This will be my last blog. Iam sorry to leave but i think its time to stop posting for a while. I will probally post some blogs here and there but i wont week like how i do for school. I really enjoyed these 10 weeks of blogging. There has been some fun and boring times. All my bogs have benn very different but my favorite posrt was the bad event. It was one of my funniest posts that didnt even make sence. so iam saying goodbye, so yea. 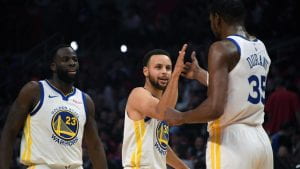 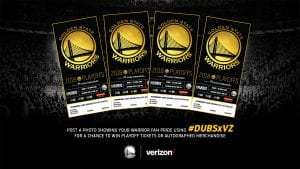 I want to go to a game, i haven’t gone to one since Christmas 2 years ago. The warriors are the best team in the NBA, they have been for like the last 5 or so years.

I also play basketball myself. I don’t know if i want to be a NBA player when i grow up, but i do want to play college basketball when i do go to college. But I still have like 5 years until i go to college. If you want to buy tickets, check them out.

MY weekend was so fun. I went to my friends birthday party. It was the craziest party i have ever been to in a long time. We were shooting cans with a BB gun and then a window breaks. Then all of us start to run so we don’t get caught. Then we start riding around on skateboards and go carts. My friend starts flipping out because he doesn’t want to get in trouble because it turns out that broken window was a house of a cop.  We all had a very fun time and all scared that we might get in trouble for the window. i know that i would not get in trouble because i didn’t shoot it, even though i was a witness.

My family has a tradition on Christmas. We all wake up and don’t open presents until everyone has sat down in front of the tree. Then we go from oldest do youngest. My grandparents go before, then my parents, then me. My mom always takes pictures of me on Christmas. She always says she wants the pictures when i leave for college so she can remember them. My parents always want to just stay home and enjoy the day. We all stay in our pajamas and spend time together. Me and my grandma help my mom in the kitchen with food. We go around and look at Christmas lights at night time around discovery bay. Me and my dad put Christmas lights on our hose after thanksgiving. That is kinda like a tradition for our family every year. We put up colored lights on our palm tree and white lights on our gutters. Then we put a blow up Santa on our roof and a Santa riding a horse.

i copied it from you tube , but it sounds great

Here is my survey